Favored Nations. According to their Facebook page, Favored Nations is "an eclectic, trans-Pacific three-piece band bridging land and sea, creating entrancing music from studio bases in both Los Angeles and Australia." The sound? "Warm vocal melodies, bouncy baselines, understated disco-tinged guitar lines, perhaps a handclap or two, and some therapeutic synth work." They've recorded a catchy nu disco tune called "Regular Pussy." And, with a clear understanding that cat videos are the most surefire way to get attention on the Internet (after homemade porn or daft conspiracy theories), these guys have created a music video that's a sublimely ridiculous double-entendre feline affair. 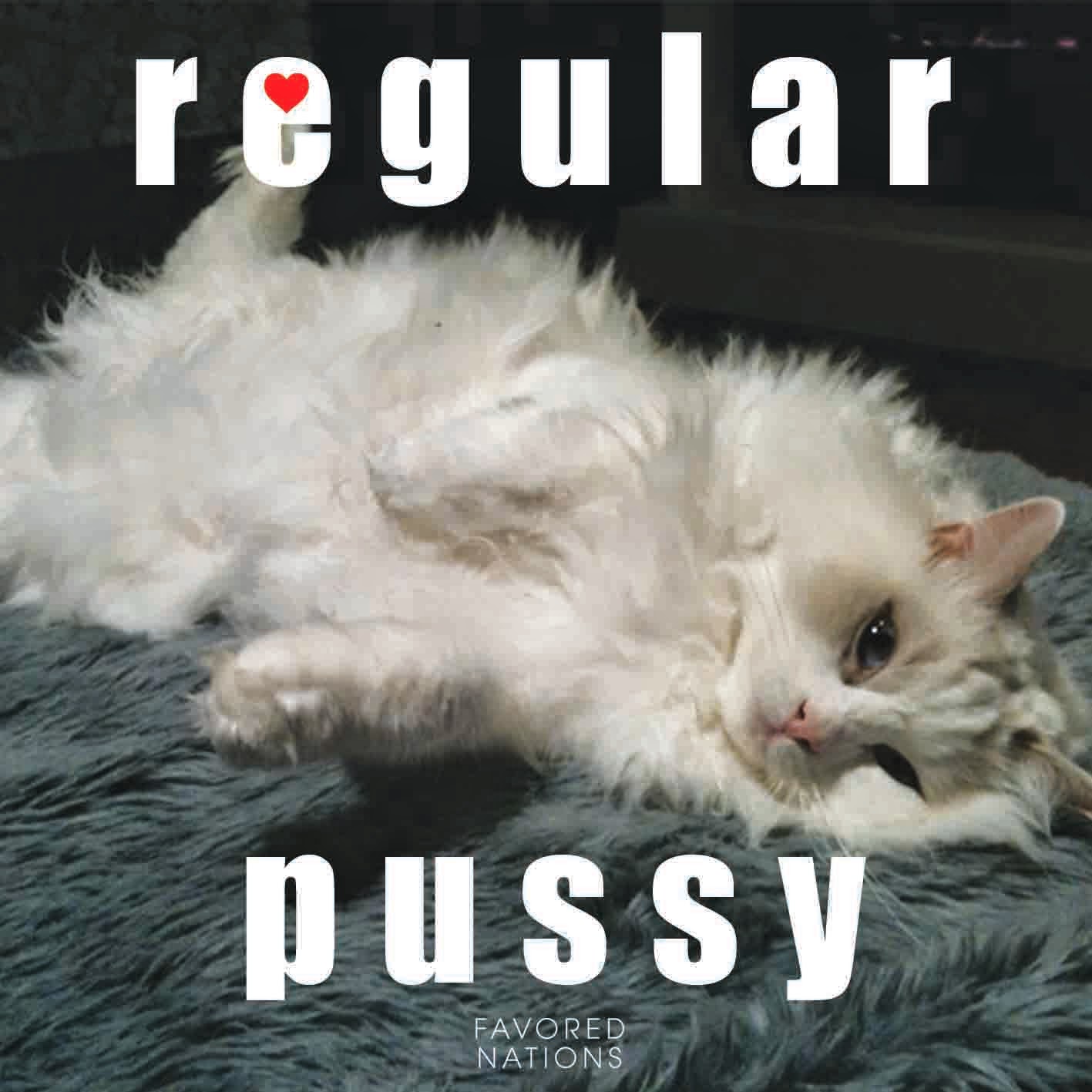 Here are the guys behind Favored Nations. Their music is available on iTunes and SoundCloud. You can get a free download of "Regular Pussy" here.