What's the matter? Can't quite muster up any holiday spirit? 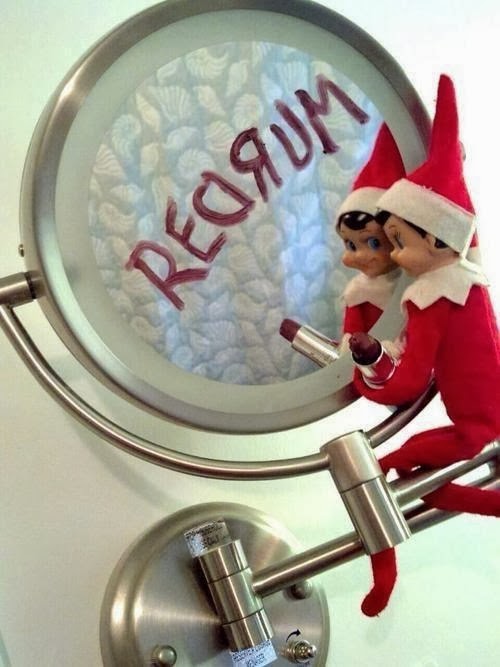 Maybe one of these tunes will get you there.


Upbeat, yet melancholy, this slice of synthpop pie was first released around the holidays in 2012. It's making the rounds again this year, and deservedly so. Father Tiger became one of my favorite bands in 2013 and I look forward to catching them live in the future. Find out more about them here.

After recording more than a dozen albums since the 1980s, this popular duo released their first holiday-themed collection this year,  Snow Globe, featuring a terrific synthpop cover of a sacred 16th century (or earlier) Christmas carol. Gaudete translates as "rejoice." And Bell sings it in the original Latin. Because... what else would you expect from the miraculously flamboyant Andy Bell?


One American music critic called this Canadian alternative chamber folk group, "totally modern yet captivatingly anachronistic at the same time." Yes, sure. I'd call their music, sweet, wistful and refreshingly honest. This live version of "O Come, O Come, Emmanuel" has become one of my holiday favorites since it was released in 2011.

Comedian Kyle Dunnigan has a cautionary tale about the dangers of mistletoe for straight dudes. It's the novelty Christmas tune of the year. And in case you haven't already figured it out from the title, it's not safe for work. But it is available on iTunes.


Full disclosure: I'm not particularly a fan of these guys, even though I think they're talented. I've just heard them obliviously ruin too many good pop songs. But I have to give them credit for re-imagining this cloying Paul McCartney seasonal tune from 1979. It suits them. Abandoning that cheesy synthesizer riff from the original and just putting the voices up front has saved it (for me at least). And they somehow managed to convince Sir Paul to be part of the recording, so God bless them, every one!


And now, the inimitable Mary J. Blige will sing the hell out of "My Favorite Things." I'm not sure when or how this became a holiday tune, but I hear it with all the other inescapable Christmas music that fills stores and restaurants this time of year. It must have something to do with the lyrical references to packages tied up with string, crisp apple strudel, sleigh bells and silver white winters that melt into spring. Anyway, it's on her holiday release, A Mary Christmas. See what she did there? It won't make purists forget Julie Andrews, but it will probably cleanse the palate of Carrie Underwood.


Have a cozy and peaceful holiday season. Or enjoy the madness. Your choice. Carry on.

Peace out,
David
Posted by D. Everett Salyer at 7:07 AM