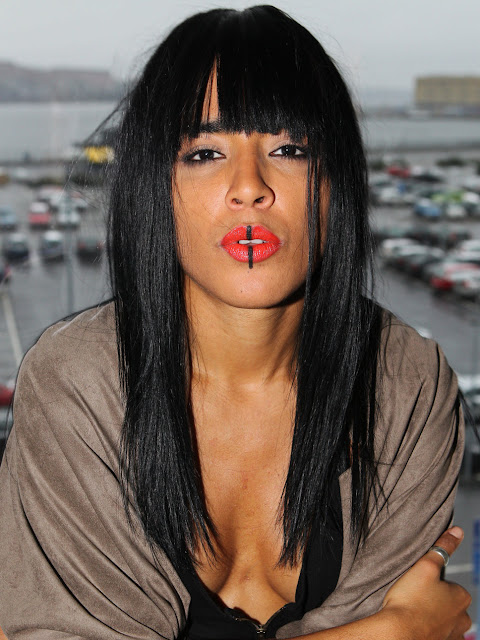 Peace out,
David
Posted by D. Everett Salyer at 2:47 PM